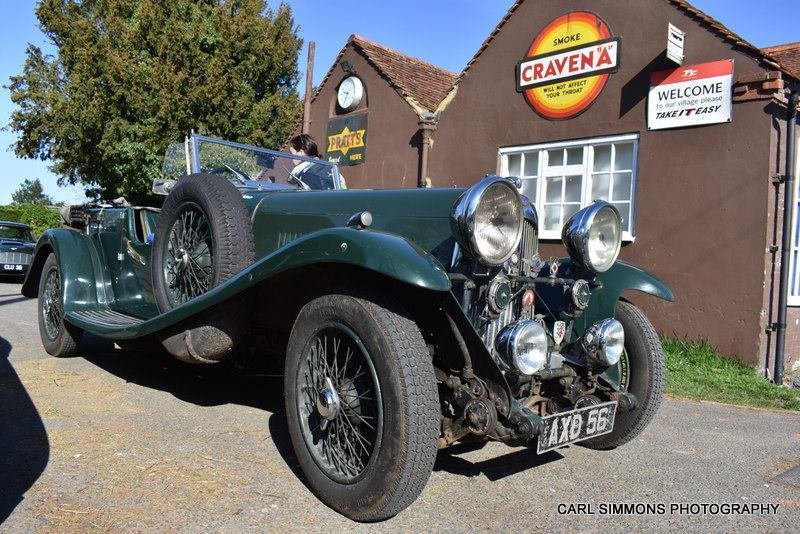 Sunday 29th March, Spring Tour, "The Brown Train Special".
Meet at the Six Bells, Chiddingly @ 09:00 for breakfast then an approximately a 60 mile tour based around the route of the former Wealden Railway Line ending at the Anchor Inn, Barcombe Cross for lunch (not included in the price). Price per head £15.00, 25 cars first come, first served. Let Rob know via e mail, Fb or text (07895 754663) to book a place, also note any dietary needs for the breakfast.

Sunday 26th April, National Drive it Day. The Ash Tree, Brown Bread Street.
Meet at the Beachy Head PH car park at 10:30 for a trip in the name of "Drive it day" or meet at the Ash Tree at midday.
Drive it Day rally plates are available from Dragonflyrally.co.uk, £8.95.

Sunday 9th August, Waldron Classic Car Show.
The club would like to support this local charitable event, let Rob know if you would like to come along.